UK weather forecasts predicted another bout of sizzling weather this weekend, as the country saw highs of 27C for the fourth time this year. April, May and June saw similar temperatures, with those of last month edging closer to all-time June highs. However, they may not last for long, as the Met Office predicts the weather may turn to “unseasonable” dampness.

Forecasters at the agency suggest the weather will turn to rain and cloud again this weekend after 26C and 27C highs.

On Sunday, the weather will remain warm at 25C, but with showers on the horizon followed by a dip in temperature to 19C on Monday.

While temperatures will remain in the high 10s to low 20s for much of the week, any sun will come edged with clouds.

By Wednesday, July 23, the mercury will reach 23C, but long-range forecasters predict outbreaks of rain will drift over the southeast. 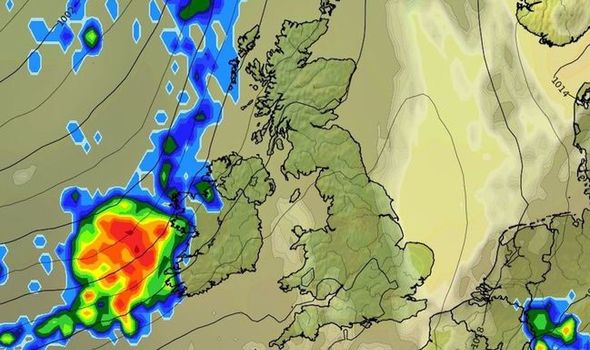 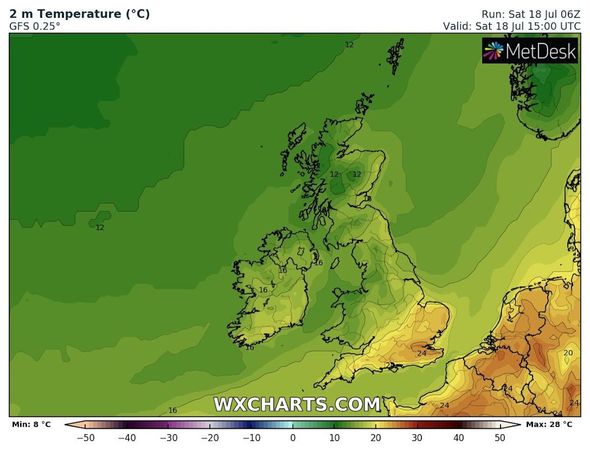 The long-range forecast from July 23 to August 1 then predicts a change to unseasonable dampness, especially in the north.

The forecast reads: “A fine and dry start towards the south on Thursday, with outbreaks of rain continuing to drift southeastwards through the day.

“As we head towards Friday and the first weekend in this period, it is likely that there will be some further outbreaks of rain and stronger winds at times towards the west, whilst the east should remain more settled.” 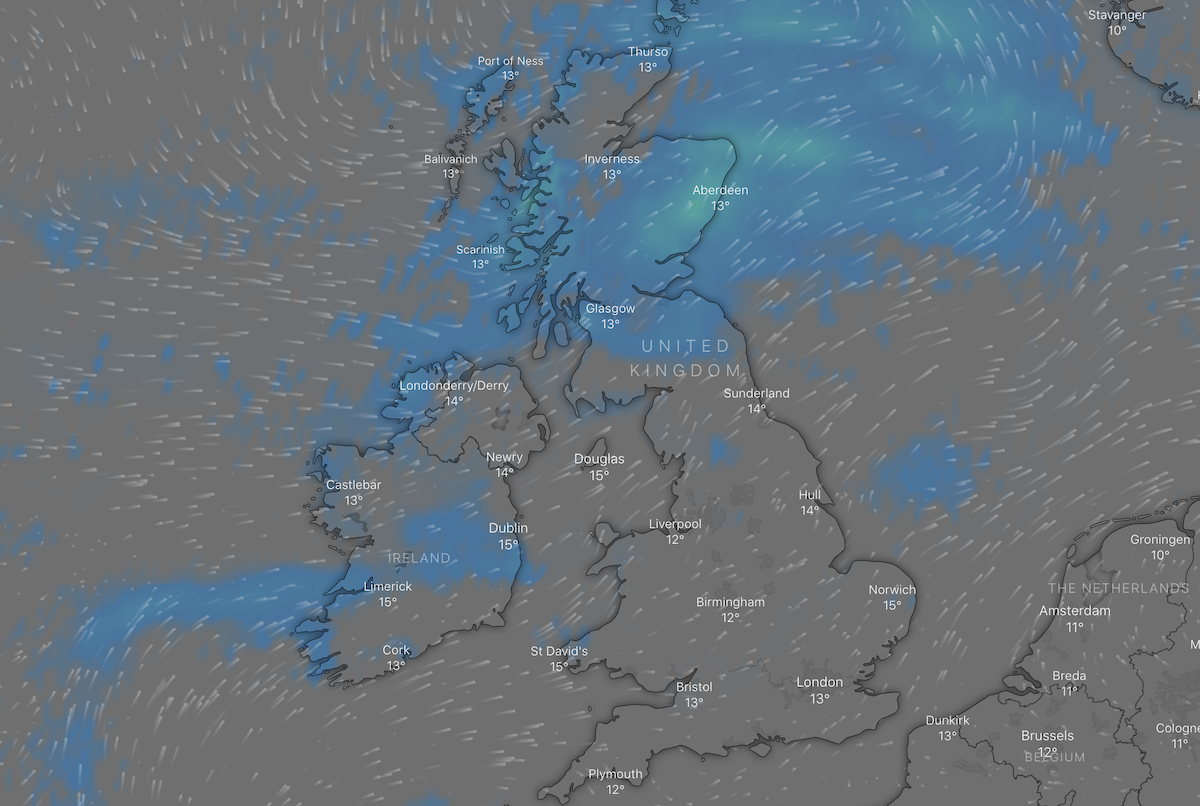 “There will be periods of calmer and more settled weather during the following week, especially further south, though unseasonably wet and windy conditions will likely return frequently from the northwest.

“Temperatures around average, with any warm spells most likely in the south.”

In the meantime, people continue to enjoy the glorious conditions currently encompassing much of the UK, with familiar scenes developing on Britain’s beaches. 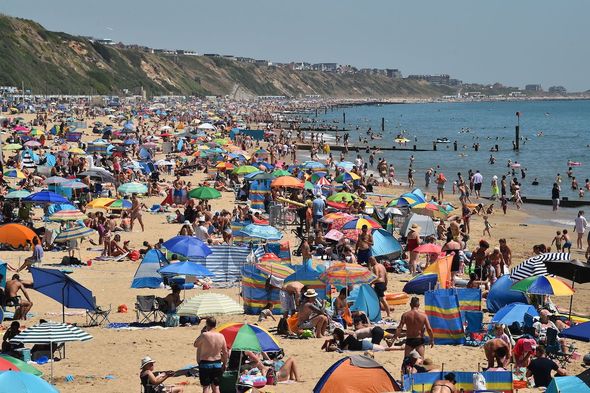 Bournemouth beach, the subject of controversy last month, was ready to accept up to 100,000 people.

Greater Yarmouth was also on track to see up to 50,000 people.

Currently, people must remain at least one metre apart from one another due to COVID-19, which may prove hard to enforce in crowds.

Pictures last month showed beaches around the UK chock full of people despite social distancing measures, which remain in place.

Bournemouth beach attracted massive crowds at the end of June, forcing local authorities to call in a major incident.

She said: “We are absolutely appalled at the scenes witnessed on our beaches, particularly at Bournemouth and Sandbanks, in the last 24-48 hours.

“The irresponsible behaviour and actions of so many people is just shocking and our services are stretched to the absolute hilt trying to keep everyone safe.”