General Yusuf Rage escaped unhurt when a blast targeted his convoy in the Somali capital. 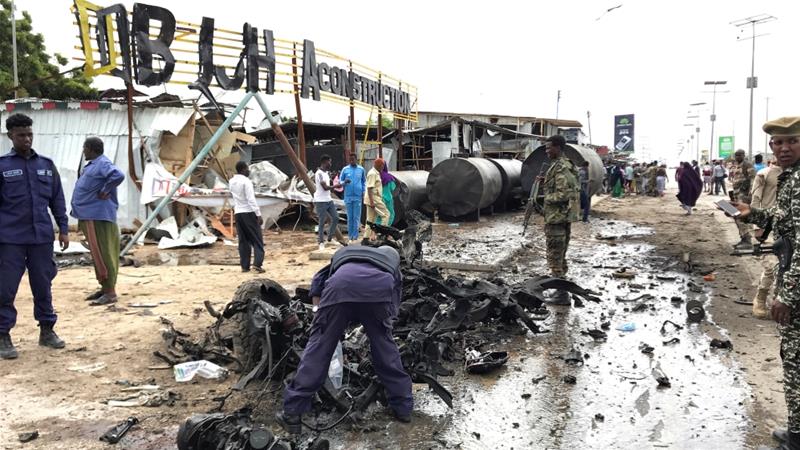 The head of Somalia’s military escaped unhurt and one civilian was killed on Monday when a suicide attacker drove a bomb-laden car into a convoy in the capital Mogadishu.

The al-Qaeda-linked al-Shabab group said it was behind the attack.

General Yusuf Rage was in the convoy near a military hospital in Mogadishu’s Hodan district when the blast struck, Colonel Abdiqani Ali, a military spokesman, said.

“The commander’s guards opened fire on the suicide car bomb as it speedily tried to swerve into the convoy. The bomber was shot dead and his car bomb exploded. The commander and his guards escaped unhurt,” he said.

Mogadishu’s Aamin Ambulance service said it collected the body of one civilian. Half a dozen others were wounded but it was unclear how severely.

General Rage was appointed last August at the age of 32, making him the youngest army chief in Somalia’s history.

Since 2008, the armed group has been fighting to overthrow the central government and establish its rule based on its own harsh interpretation of Islamic law.

Al-Shabab was driven out of Mogadishu by government forces backed by 20,000 African Union peacekeepers in 2011.

But the group still controls swaths of territory outside the cities and carries out numerous attacks, particularly suicide bombings, against government and international targets. 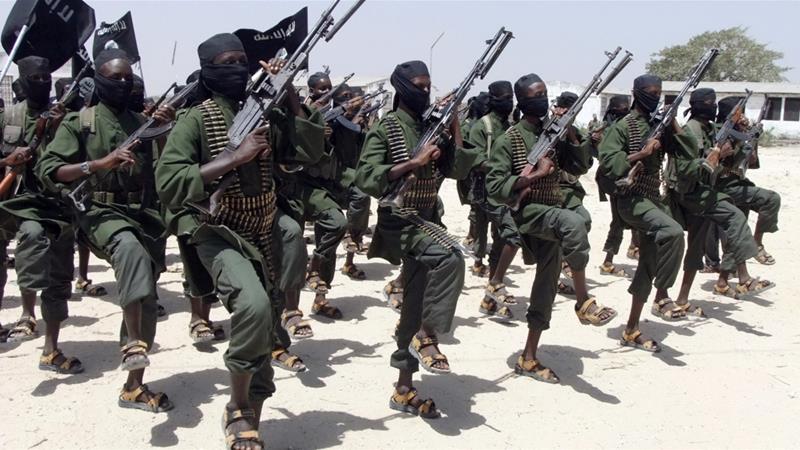 Judging the threat of al-Shabab in Africa

German neo-Nazi on trial over politician murder admits to killing

Cases spike in US, states back off on reopening: Live updates

Duda ahead by tiny margin in Polish election – exit poll