Qatar Olympic Committee formally requests to join ‘continuous dialogue’ to host the Games as early as 12 years from now. 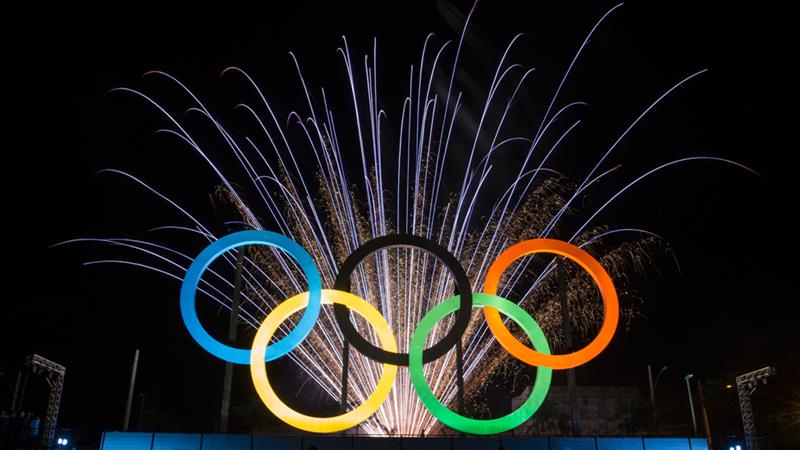 Qatar has expressed interest in bidding to host the 2032 Olympic Games, in what would be the first time a Middle Eastern nation organises the world’s biggest sporting event.

The Qatar Olympic Committee (QOC) on Monday announced it formally submitted its request to join the non-committal “continuous dialogue” to host an edition of the Olympic and Paralympic Games as early as 12 years from now.

Qatar delivered the request via a letter to the International Olympic Committee (IOC) headquarters in Lausanne, Switzerland.

“Never before has an Olympic Games been held in the Middle East. The Olympic rings are a symbol of peace, unity and hope for people around the world, including the people of our region,” a QOC statement quoted President Joaan bin Hamad bin Khalifa Al Thani as saying.

“Today’s announcement marks the beginning of a meaningful dialogue with the IOC’s Future Host Commission to explore our interest further and identify how the Olympic Games can support Qatar’s long-term development goals,” Al Thani added. 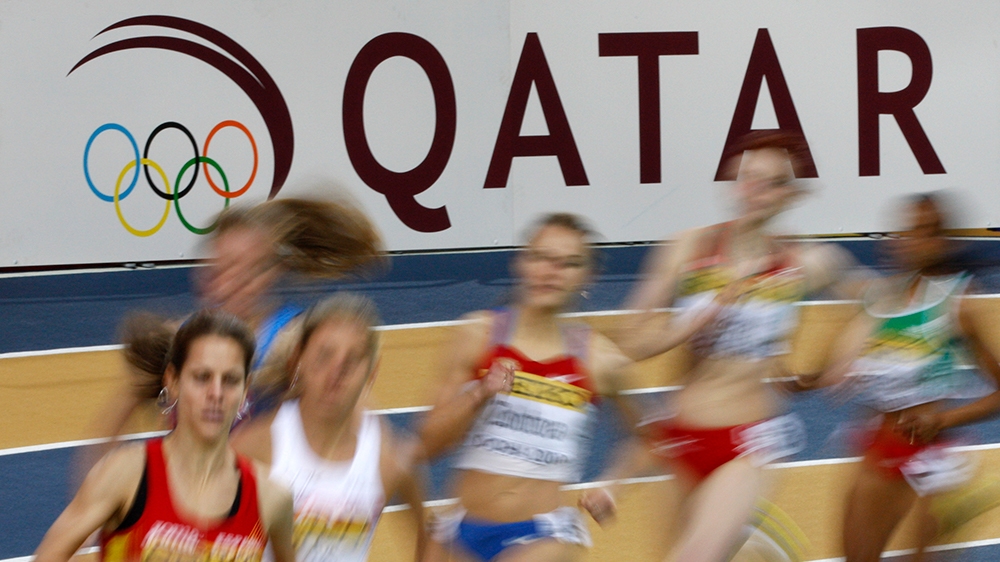 Over the past decade, Qatar has undergone a rapid transformation as part of its National Vision 2030. The country has developed state-of-the-art sporting venues and transportation networks as it prepares to host the FIFA 2022 World Cup.

As part of the IOC’s Olympic Agenda 2020 reforms, the IOC instituted a new approach to hosting future Olympic Games through the establishment of a permanent Future Host Commission.

The Commission’s overarching goal is to ensure that future Games will align with the long-term development plans of host cities and regions, leaving lasting legacies.

“For many years, sport has been a major contributor to our nation’s development,” Al Thani said, adding: “From athletics to cycling, gymnastics to football, tennis to volleyball, Qatar has earned the reputation of a world-class destination for major sporting events.

“It is this proven track-record and wealth of experience, along with our desire to use sport to promote peace and cultural exchange that will form the basis of our discussions with the Commission.”

Simon Chadwick, director of the Centre for the Eurasian Sport Industry, said he was not surprised by Qatar’s interest and that the Gulf nation was “already ideally placed to bid for the hosting rights”.

“Qatar has been an important event destination for sports and this is very much bound up in country strategy,” he told Al Jazeera.

“Having failed in 2020 to attract the Olympics, I think it was inevitable that sooner or later we’d get another bid coming along,” Chadwick added.

“You have to keep in mind Qatar will have the infrastructure in place and will be looking for a legacy from the hosting of the FIFA World Cup in 2022.”

India, Australia’s Queensland state, the Chinese city of Shanghai and a potential joint bid between South and North Korea are also being touted for the 2032 games, according to AFP news agency.

Libyans fear the unknown as Egypt, Turkey ramp up war in Sirte