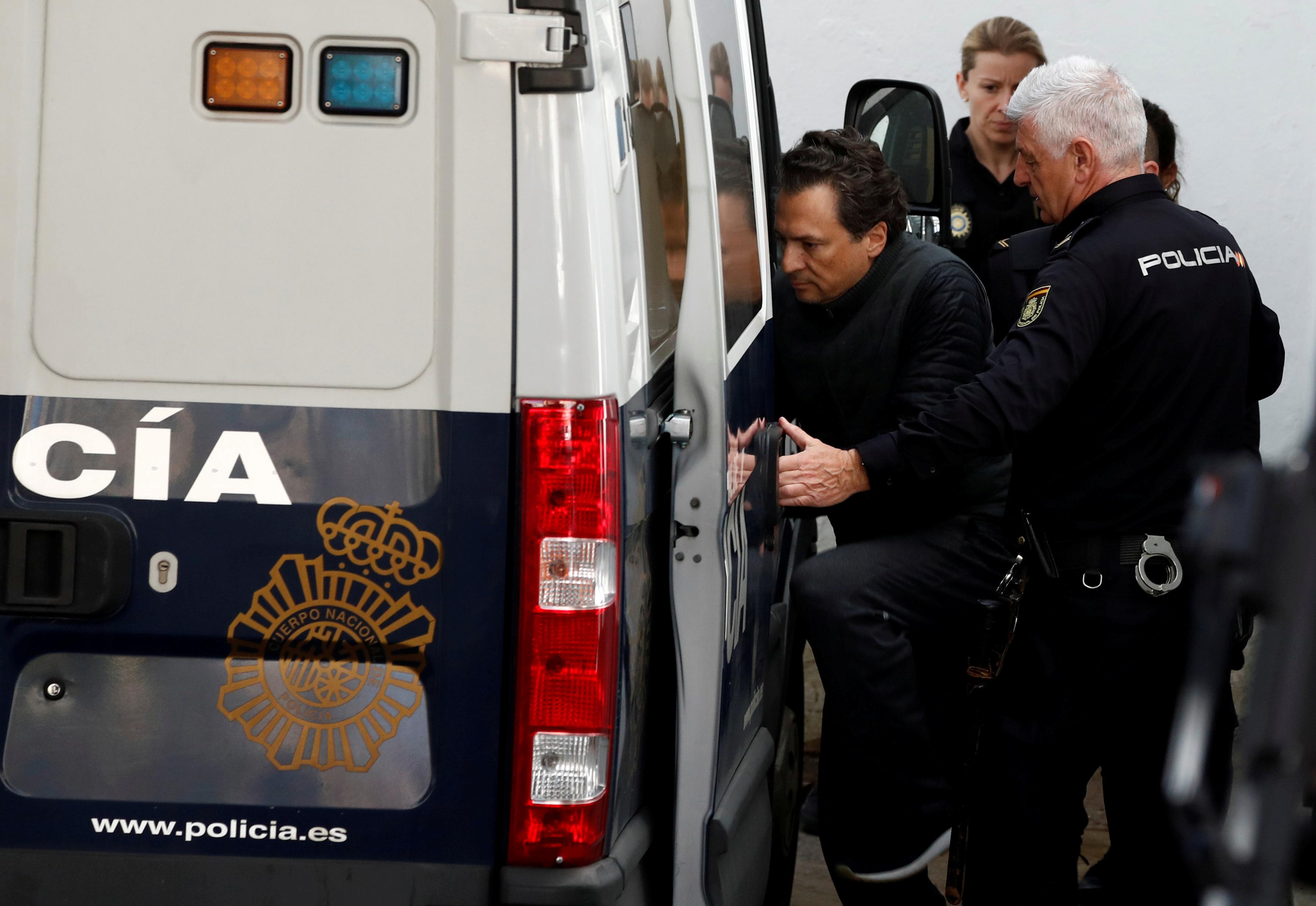 MEXICO CITY (Reuters) – Former Petroleos Mexicanos Chief Executive Emilio Lozoya has left hospital, where he was taken suffering from health problems upon his arrival back in Mexico two weeks ago to face corruption charges, government officials said on Saturday.

The 45-year-old Lozoya, who was boss of the state-run oil company commonly known as Pemex from 2012 to 2016, was earlier this week barred from leaving Mexico at initial court hearings into his impending trial for alleged bribery and money laundering.

Lozoya, who denies wrongdoing, has been fitted with an electronic bracelet so his whereabouts can be tracked during the trial, which prosecutors have asked for six months to conclude.

Lozoya was admitted to hospital in Mexico City on July 17 after doctors said he had developed anemia and esophagus problems following his extradition from Spain.

Two officials, speaking on condition of anonymity, said Lozoya had been released from hospital overnight. It was not clear where he would be staying meantime, one of them said.

Lozoya’s trial could embarrass leaders of the previous administration of former president Enrique Pena Nieto, and prove a vote-winner for President Andres Manuel Lopez Obrador, who took office in December 2018 vowing to stamp out corruption.

Srebrenica: Bosnians mark 25th anniversary since massacre when 8,000 men and boys were killed