More than 3,000 years ago the Queen of the Hittites, who lived in what is now Turkey, sent a clay tablet to Ramses II, the Egyptian pharaoh, with an SOS message stating: “I have no grain in my lands.” Previously, the two kingdoms had been at war, but a severe drought was carving a path of destruction through the ancient Levant, killing crops, cattle and people. The Egyptians, unlike the Hittites, had anticipated a crisis and planned ahead for a food shortage, and mounted a relief effort, sending grains to their former enemies.

“Experts know about this dark period of history from the discovery of an extraordinary clay tablet. 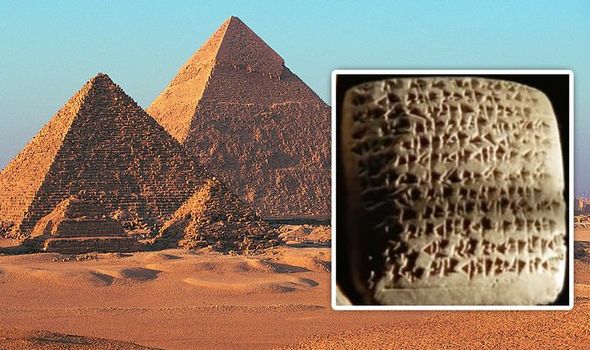 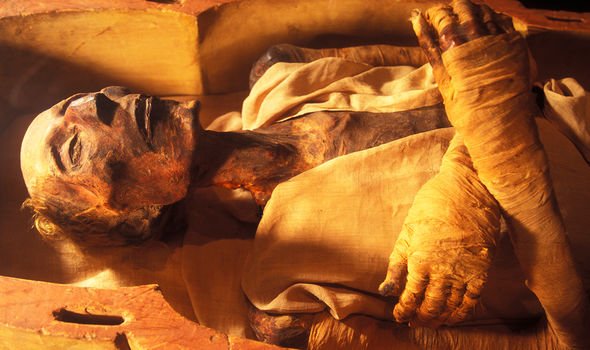 “Written by a nation called the Hittites, rivals to the ancient Egyptians 3,000 years ago, it’s an SOS letter to the great Egyptian pharaoh Ramses II begging for help.”

Campbell Price, from the Manchester Museum, revealed why the request was unprecedented.

He said: “The drought, as far as we know, last 150 years and it brings once great empires to their knees because of the lack of food.

“The Queen of the Hittites writes and says ‘there are no grains in my country, please can you help?’

“The drought has even old enemies have to pair up and help each other out.” 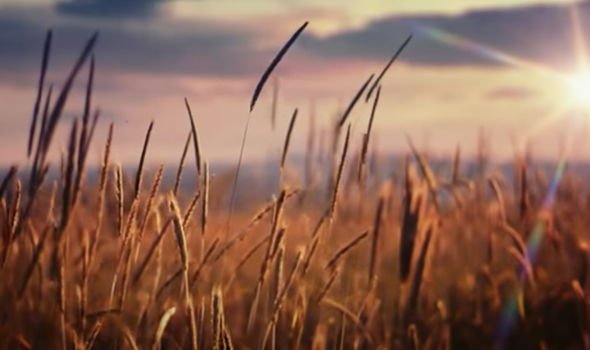 The series went on to reveal how experts were baffled by not only the Egyptians will to help, but how they themselves survived.

The narrator added: “Researchers believe the drought that the desperate Queen described must be severe.

“Experts believe this letter reveals that during the reign of Ramses II, Egyptians are unaffected by the drought.

“So they begin to question if the Egyptians know the droughts are coming and how they survived.”

But archaeologist Allan Maca detailed how researchers made an incredible discovery to change their view on the Egyptians. 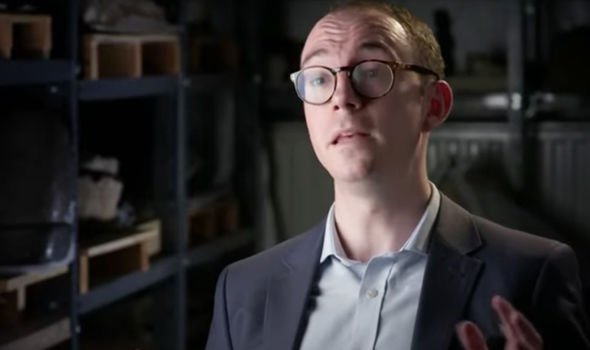 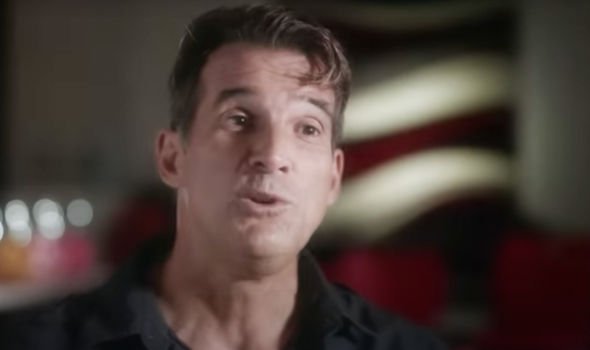 He said: “The Egyptians were able to actually help their arch-enemies by sending grains.

“They were able to sustain their empire for a long period of time in the face of drought.

“We understand that the elites had a more protein-rich diet, so what were the commoners eating?

“New carbon isotope data tells us that actually fish and meat were not a large part of the Egyptian diet.

“They were mostly harvesting and eating wheat and barley.”

Mr Price explained how the conclusion was made.

He added: “Different levels of carbon are stored in the body by different foodstuffs.

“By analysing these levels and evidence of the mummies, we can work out what people ate.

“The Egyptians appear to have been vegetarian.”

From gyms to village cricket – England sees more easing ahead

US warns China: World will not sit back and let communists BULLY smaller nations

Singapore third in Asia-Pacific for mobile network experience ahead of 5G rollout: Study

Give others a chance! Ally urges Sturgeon to stand down SNP in next Scottish election