The $2.5bn diverted from military construction was done without Congressional approval and unlawful, the court said. 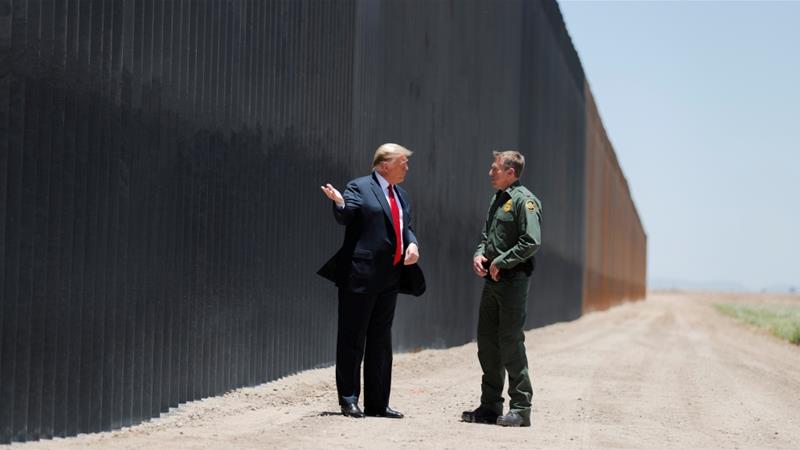 A federal appeals court on Friday ruled against the administration of United States President Donald Trump in its transfer of $2.5bn from military construction projects to build sections of the US border wall with Mexico, ruling it illegally sidestepped Congress, which gets to decide how to use the funds.

The 9th US Circuit Court of Appeals agreed with a coalition of border states and environmental groups that contended the money transfer was unlawful and that building the wall would pose environmental threats.

The ruling was the latest twist in the legal battle that has largely gone Trump’s way. Last July, the Supreme Court allowed the $2.5bn to be spent while the litigation continued, blunting the impact of the latest appeals court action.

The administration has already awarded much of the money, including a $1.3bn job in Arizona that was announced last month.

Trump visited Yuma, Arizona, on Tuesday to mark the completion of the 200th mile of border wall during his administration, much of it with the transferred military funds that the 9th Circuit panel found illegal.

After the $2.5bn transfer of military funds, the Pentagon diverted another $3.6bn that an appeals court in New Orleans ruled in January could be spent.

The 9th Circuit ruled that the Trump administration not only lacked the authority to authorise the transfer of funds, “but also violated an express constitutional prohibition designed to protect individual liberties”.

The vote was 2-1 with judges appointed by former President Bill Clinton in the majority and a Trump nominee dissenting.

The panel said the government was proceeding with border wall construction without ensuring compliance with any environmental regulations, thereby harming the interests of Sierra Club members who visit the border region for hiking, bird watching and other recreational activities.

The panel also held that the government failed to show that construction would halt the flow of illegal drugs. It said the administration had cited drug statistics but didn’t address how the wall would have an impact on the problem. 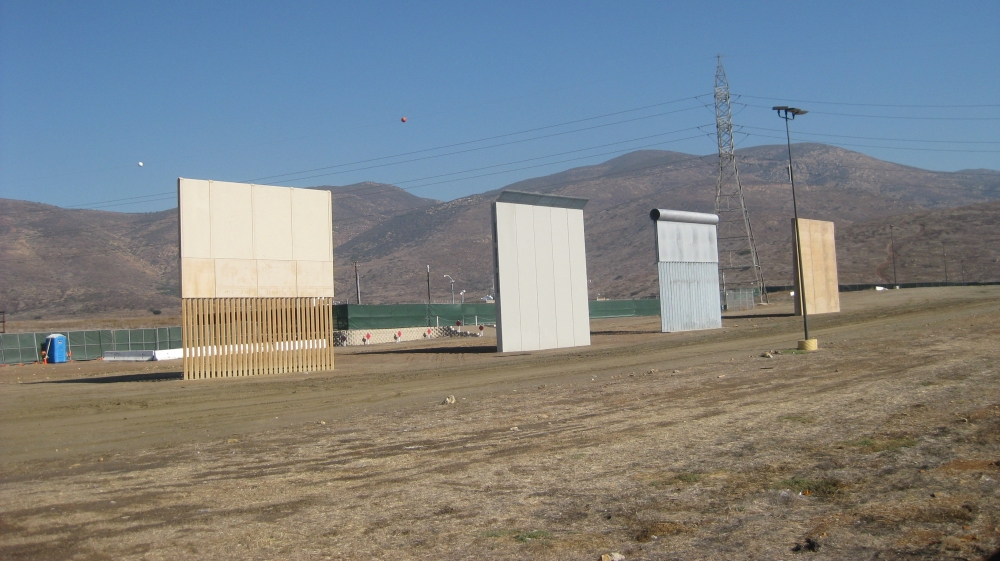 “The executive branch’s failure to show, in concrete terms, that the public’s interest favors a border wall is particularly significant given that Congress determined fencing to be a lower budgetary priority and the Department of Justice’s data points to a contrary conclusion,” the majority wrote.

“Today, the court reminded the president – once again – that no one is above the law,” Becerra said in a statement.

“While the Trump administration steals public funds to build an unauthorized wall at the southern border, families across the country are struggling to pay their bills. They deserve to know that their hard-earned dollars are going where Congress intended – to benefit them and their communities.”

Guy Verhofstadt lashes out at Russia report – ‘Many unanswered questions’

US warship sails through Taiwan Strait on Tiananmen anniversary