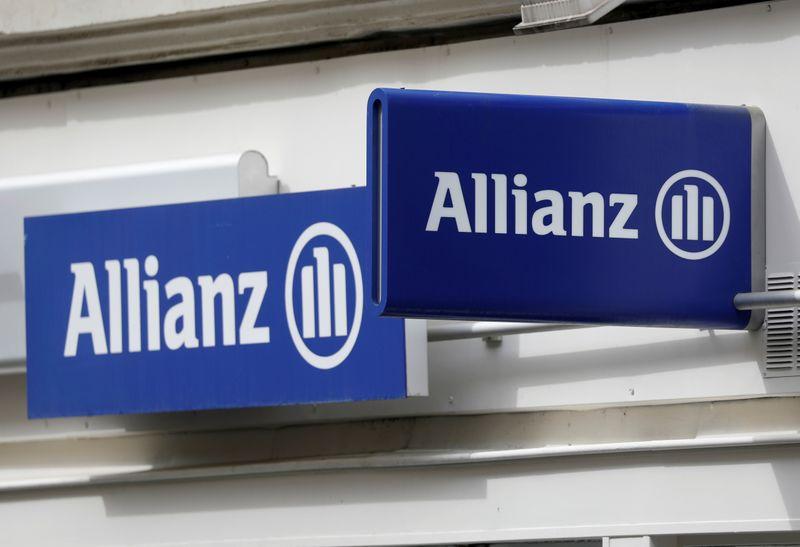 The deal was originally announced in August 2019. The sale will appear in the company’s second quarter results.