OSLO/LONDON (Reuters) – BP entered the offshore wind market on Thursday with a $1.1 billion deal to buy 50% stakes in two U.S. developments from Norway’s Equinor, a significant step by the oil firm towards its energy transition goals. 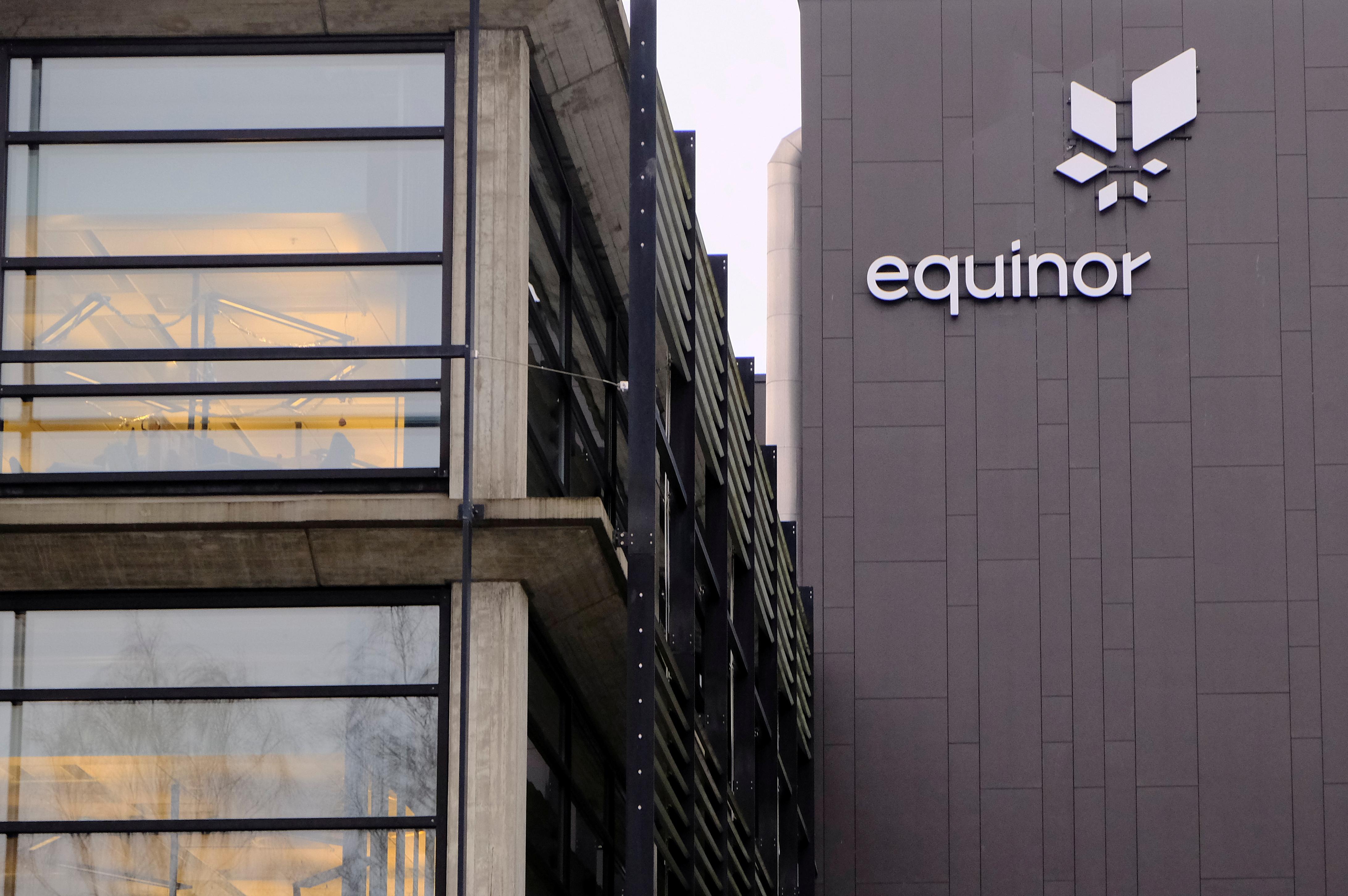 The British oil and gas company has set itself a target of increasing its renewable power generation capacity 20 fold over the coming decade to 50 gigawatts (GW), a key pillar of its strategy to slash carbon emissions..

“This is an important early step in the delivery of our new strategy and our pivot to truly becoming an integrated energy company,” BP Chief Executive Bernard Looney said in a statement.

European oil firms are under pressure from activists, banks, investors and some governments to shift away from fossil fuels and analysts say offshore wind farms are probably the quickest way for them to scale up.

The deal with Equinor, which could be followed by further joint expansion, makes BP co-owner of the Empire Wind project off New York and Beacon Wind off Massachusetts, which could together generate up to 4.4 GW – enough power for more than two million homes.

Equinor expects to book capital gains of roughly $1 billion from the transaction, an executive at the state-controlled firm told Reuters.

“It confirms that our strategy to get early access to the U.S. coast was right and it created the value,” Equinor’s head of renewable energy Paal Eitrheim said.

The two companies are establishing a strategic partnership for further growth in offshore wind in the United States, with both bottom-fixed and floating facilities.

“The transaction is in line with Equinor’s renewable strategy to access attractive acreage early and at scale, mature projects, and capture value,” it said.

Equinor, which will remain the operator of the projects through the development, construction and operation phases, said the deal is expected to close in early 2021.

BP already has a large onshore wind business in the United States with a capacity of around 1.7 GW, but has refrained in the past from entering the offshore wind market.

The deal challenges any assumption that renewable projects can’t offer returns on the scale offered by oil and gas, and is likely to increase the market’s confidence in Equinor’s offshore wind business, Sparebank 1 Markets analyst Teodor Sveen-Nilsen said.

“This is a platform for growth and we can do more together than we could do alone,” Equinor’s Eitrheim said of the BP deal.

Suite of Product Launches in Store at Higg Co.